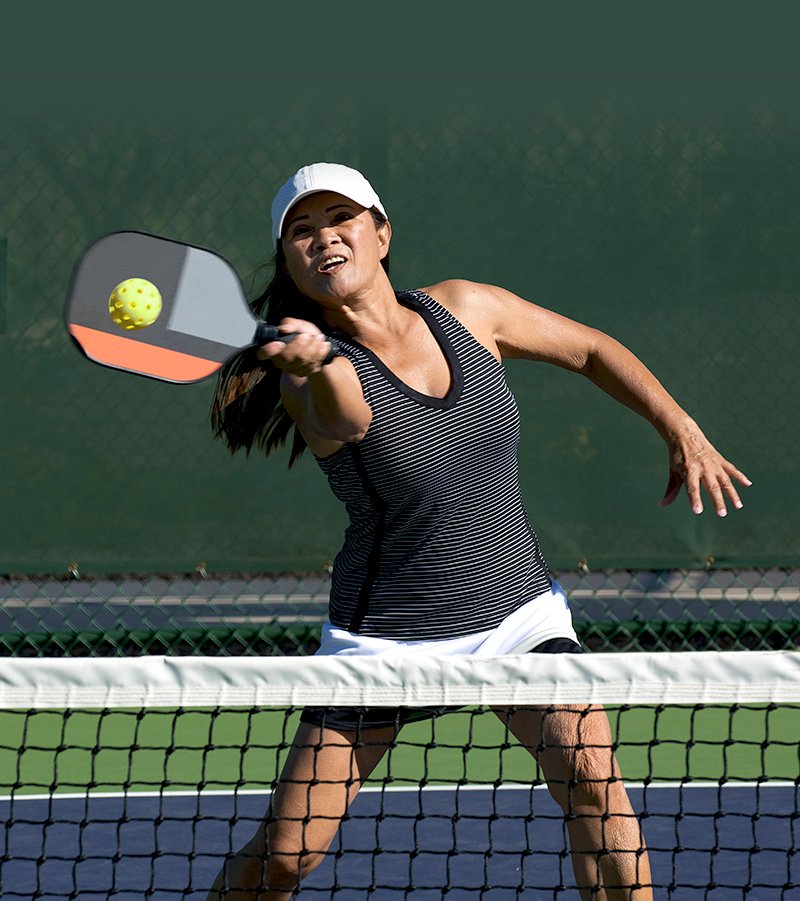 WHAT IS DOT SHOT?

DOT SHOT is a new, innovative drink made from water-soluble curcumin from turmeric oleoresin with a refreshing taste of lime. DOT SHOT contains natural substances.
It has long been known that curcumin is an antioxidant and a powerful anti-inflammatory. The substance also has other beneficial properties, e.g. in liver, gastrointestinal diseases and infections. To further enhance the effect, curcumin has now been made available in a beverage made with water-soluble curcumin: DOT SHOT (70 ml).
DOT SHOT offers up to 39 times faster and better absorption in the body compared to turmeric extract in tablet or capsule form with quicker benefits as a result.

Curcumin from turmeric has been considered a powerful herbal remedy in India and China for about 5,000 years, and is especially appreciated for its anti-inflammatory and antioxidant properties. Curcumin is an important medicine in the traditional Indian medicine Ayurveda.
It is believed that turmeric was introduced in Europe by Marco Polo, as a less expensive alternative to saffron.
Sources: ROM. J. BIOL. – PLANT BIOL., VOLUME 55, Nr. 2, pp. 65–70, BUCHAREST, 2010.

Several independent research studies have been done on turmeric and its effects on the body. Key conclusions are summarized below:

Curcumin has low oral bioavailability, which means that the body can only absorb a very small part of the curcumin you swallow.
Better bioavailability thus means more effective curcumin products.

DOT SHOT is a new, innovative drink based on water-soluble curcumin with faster and up to 39 times better absorption than other traditional turmeric extracts in tablet or capsule form on the market. The improved uptake in the body enhances the beneficial effects.

Oxidative stress is the term for a condition in which there are so many reactive oxygen radicals in the body that it does not have time to break down the reaction intermediate or repair the damage caused by the radicals. Oxidative stress is believed to be an important contributing factor to many diseases, e.g. neurodegenerative diseases (such as Alzheimer’s) and cardiovascular disease.

The antioxidant effects of curcumin help protect the body against oxidative stress.

The prooxidant or antioxidant properties of curcumin depend on the concentration of the substance. This means that the increased curcumin uptake that Dot Shot offers has a real positive effect on the antioxidant activity.

Another published clinical study shows how Dot Shot helps the body recover from alcohol consumption. The study shows that the water-soluble curcumin in Dot Shot is absorbed into the body and that it has a liver-protective effect.

Dot Shot is low in calories – only 32 calories per serving (one bottle). It’s also low in carbs and high in potassium.

Get Updates And Stay Connected

The statements on this website have not been evaluated by the FDA. This product is not intended to diagnose, treat, cure or prevent any disease 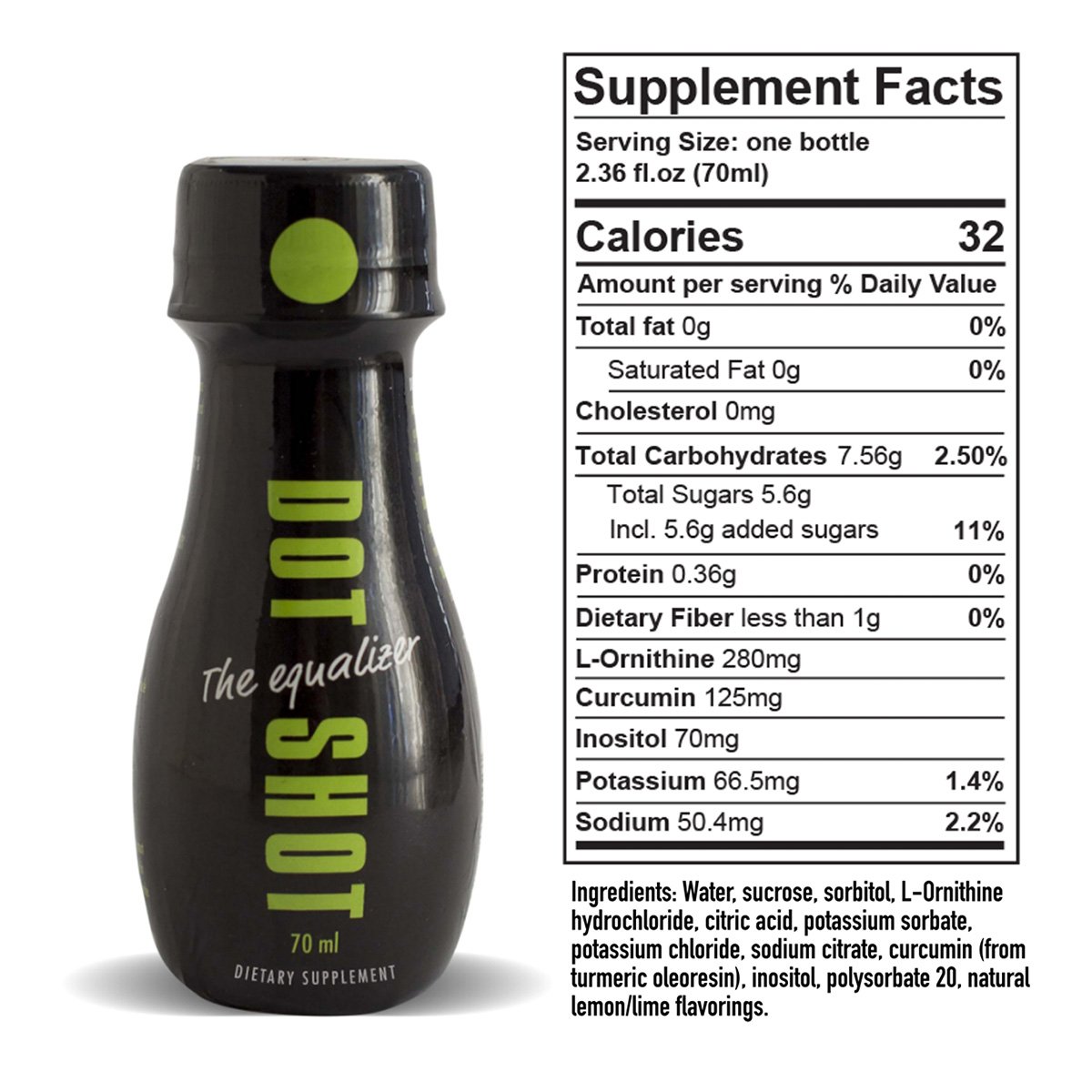